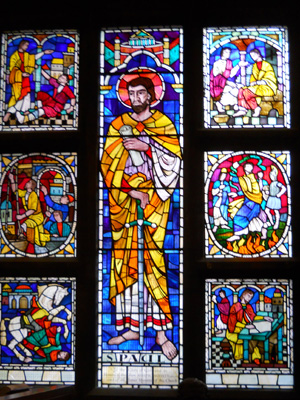 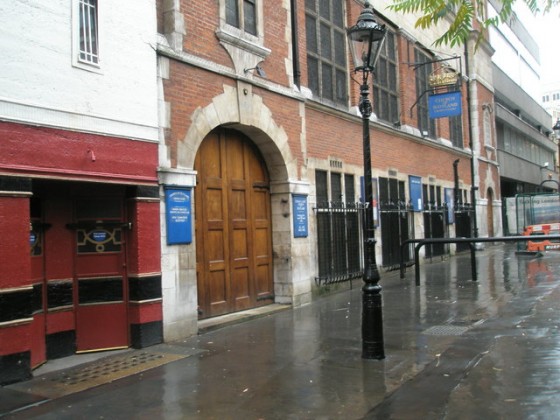 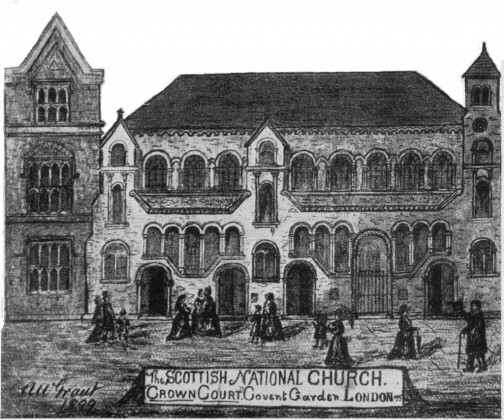 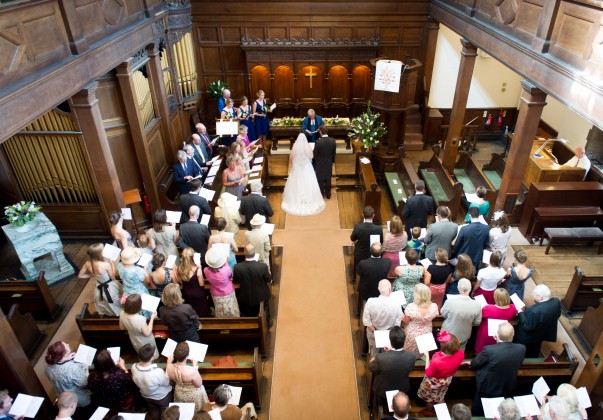 The current building dates from 1909, but Crown Court Church has been on this site since 1719.

The first formal records of what is now Crown Court Church date from 1711. However, it is clear that the congregation existed somewhat earlier than that, possibly becoming established around the time of the Union of the Parliaments in 1707. The original congregation met in St Peter’s Court, off St. Martin’s Lane, and grew steadily as the number of Scots in London increased.

In 1719 this Scottish Kirk moved to a new location in Covent Garden, where it has remained ever since, with the present building replacing the original in 1909. The title “Crown Court Church” is drawn from the name of this site, although it also looks back to the Union of the Crowns of 1603.

The church originally owned the whole block of ground on the corner of Russell Street and Crown Court, with the original church facing into Crown Court.  However, in the early 20th century the Fortune Theatre bought the corner site where it now stands.  Crown Court Church retained a right of access from Russell Street and the entrance corridor, lined with portraits of past ministers, dovetails with the stage of the Fortune Theatre.

The current building was designed by the architect Eustace Balfour, of Balfour and Turner, and is Grade Two listed.  It is built of red brick with Portland stone dressings and a slate roof; the interior in Free Style.  The gallery and supporting pillars are an early example of the use of steel framing encased in wood. See more on the Church website here.