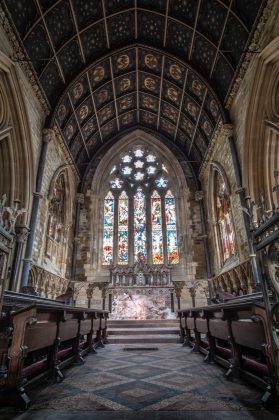 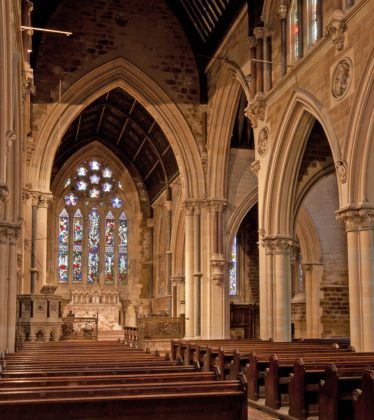 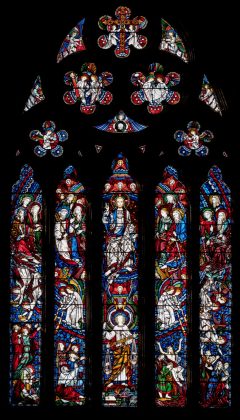 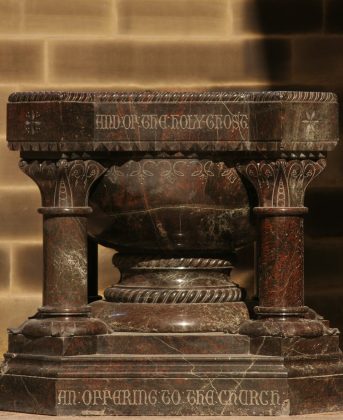 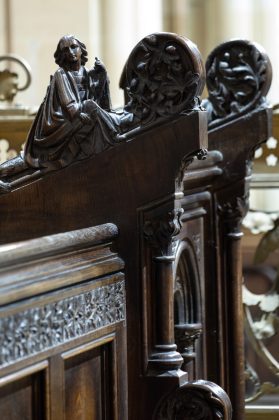 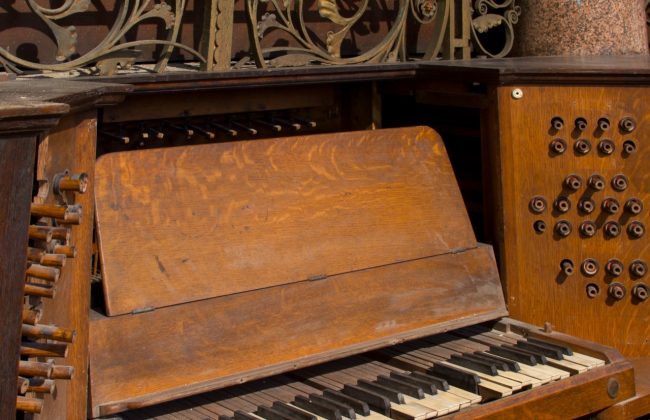 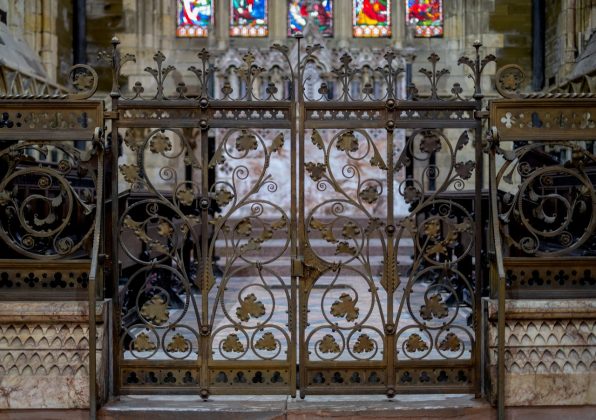 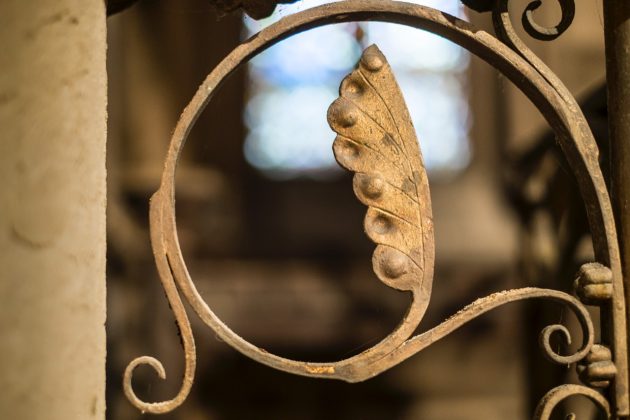 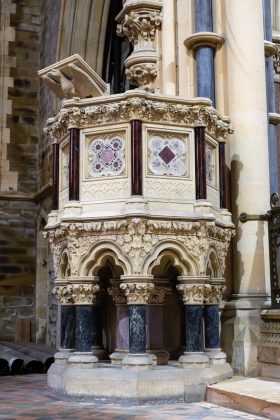 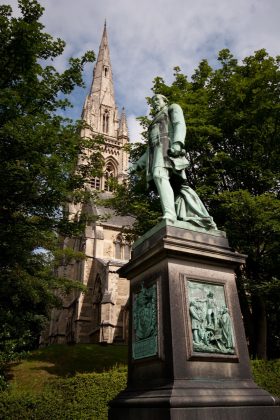 Sir George Gilbert Scott boasted in his memoirs that All Souls’ Haley Hill in Halifax was “on the whole, my best church”. Quite a statement from arguably the world’s finest architect of the Gothic Revival.

He went on to say: “but it labours under this disadvantage, that it was never meant to be so fine a work as it is, and consequently was not commenced on a sufficiently bold and comprehensive plan. Nothing could exceed the liberality and munificence of its founder, and I think he was well satisfied. I confess I hardly am so, as I know how much finer it would have been, had it been more developed as to size”.

Scott was clearly pleased with his achievement at Haley Hill but seemed frustrated that he hadn’t pushed his own boundaries further. To the nineteenth-century parishioner, it must have seemed cathedral-like but Scott clearly wished it had been even grander in scale. It is hard to imagine how.

In 1860 the Revd Benjamin Webb, Secretary of the Ecclesiological Society, visited Haley Hill, and Akroyd showed him the church, cemetery, schools and mill, and he recorded his reaction – “Amazed“.

All Souls’ was built between 1856-9, its patron Colonel Edward Akroyd, a powerful local textile industrialist, Member of Parliament, commandant of the 4th West Yorkshire Volunteers and founder of the Yorkshire Penny Bank. The church was built to serve the workforce of its founder’s eponymous ‘model village’ of Akroydon, a few hundred yards across the Boothtown Road and close to his textile factory. Akroyd’s own house at Bankfield (now the Bankfield Museum) was built across the other side of Akroyd Park. With such benevolence, the project spared no expense.

Approaching the church, the tower and spire appear to reach to the heavens – the spire is 236 feet high, said to be in competition with the spire of Square Chapel, in the town itself, completed only two years earlier. Entering the church, the visitor is greeted by a highly elaborate carved stone tympanum above the west door, depicting Christ with angels beside Him.

The interior is no less impressive and carved stonework and exotic marble appear in every aspect. Busts of the early Fathers of the Church gaze down at the visitor from the spandrels of the lofty arcades. The stone was sculpted by none other than John Birnie Philip, who went on to work for Scott on the sculpture of the Albert Memorial and many other prominent buildings. The chancel and nave are divided by exquisitely detailed ironwork by Francis Skidmore of Coventry.

Stained glass fills almost every window of nave, chancel, baptistery and clerestory, made by companies such as Hardman & Co, Wailes of Newcastle and Clayton & Bell, the latter also painted the interior including the magnificent chancel roof. The west window is outstanding. Made by Hardman & Co, it depicts Christ in Majesty in a riot of colour, mimicking a fifteenth-century window at Fairford in Gloucestershire. The pulpit is massive, raised on shafts of Devonshire and Italian marble, giving a commanding view over the nave, its elaborate decoration providing a focal point for the congregation during sermons.

At the east end, the high altar is a real treat, the alabaster reredos being home to statues of Joseph of Arimathea, Nicodemus, St John, and the three Marys, with Christ himself in a central niche. All this is framed by a decorative scheme of Minton tiles which rise from the floor, carpeted by tiles of the same company. Also in the chancel are finely carved choir stalls with finials depicting Evangelists, angels and musicians including St. Cecilia with an organ.

At the east end of the south transept is the Akroyd chapel – no effigies or monuments here but a reminder of who paid for all of this – an inscription around the perimeter of the floor commemorating Akroyd reads “To the honour of God and the holy blessed and glorious Trinity this church was founded by Edward Akroyd, merchant and manufacturer of Halifax AD 1859″. Neither Akroyd nor any members of the family was ever buried here. Akroyd had Scott erect a family chapel in the cemetery he founded over the other side the Boothtown Road but sadly that building was demolished in 1968. Directly opposite the south chapel, in the north transept, resides an organ built by Forster & Andrews of Hull and based on the famous instruments by Schulze. This four-manual instrument was smashed to pieces by vandals during the 1970s and 80s and lies in an irreparable state.

At the west end, in the tower space is a font carved from a huge block of black Cornish marble. High above this are eight bells cast by Mears of Whitechapel.

Today, although still one of the most celebrated of Victorian churches, All Souls’ is a shadow of its former self. The stonework began to crumble soon after completion, the result of Scott’s use of two incompatible types of stone, selected to give the building its polychromatic beauty. Over the years, the fabric, accelerated by the West Yorkshire weather and the poor air quality of this nineteenth-century industrial power-house, has decayed at an exponential rate. The wall paintings of the interior have long vanished.

All Souls’ became redundant in 1979 as a result of falling masonry, repairs to such a lavish building being beyond the means of the parish. The building was vested with The Churches Conservation Trust in 1989 and much conservation work has been completed since. It is cared for by a team of dedicated local people and is open by prior arrangement – see www.visitchurches.org.uk.